Kenny was born in Indianapolis, Indiana. He holds a special place in history as the 32nd African American to become a Navy SEAL. Kenny received the Unsung Hero Award from Ford Motor Company from Kevin Frazier, host of the hit TV show Entertainment Tonight, in recognition of his unique & challenging story in becoming a Navy SEAL, along with his personal and community accomplishments. He was recently featured in the Amazon and Barnes and Noble most read book Can’t Hurt Me by his good friend and Former Navy SEAL teammate David Goggin’s for their amazing experiences in achievement in spite of formidable challenges before and during SEAL training as seen on CBS and Joe Rogan’s podcast, The Joe Rogan Experience, viewed by millions. He mentored SEAL candidates in Indianapolis, IN, having been sought out by Naval Special Warfare Scouts to prepare them for the toughest military training in the world in order to become U.S. Navy SEALs. He had the honor of receiving an appreciation award from the Navy recruiting district for going above and beyond, resulting in their region achieving the highest conversion rate of candidates becoming Navy SEAL graduates that year in the Nation. This experience was put on by his business, which was sponsored by the Navy. 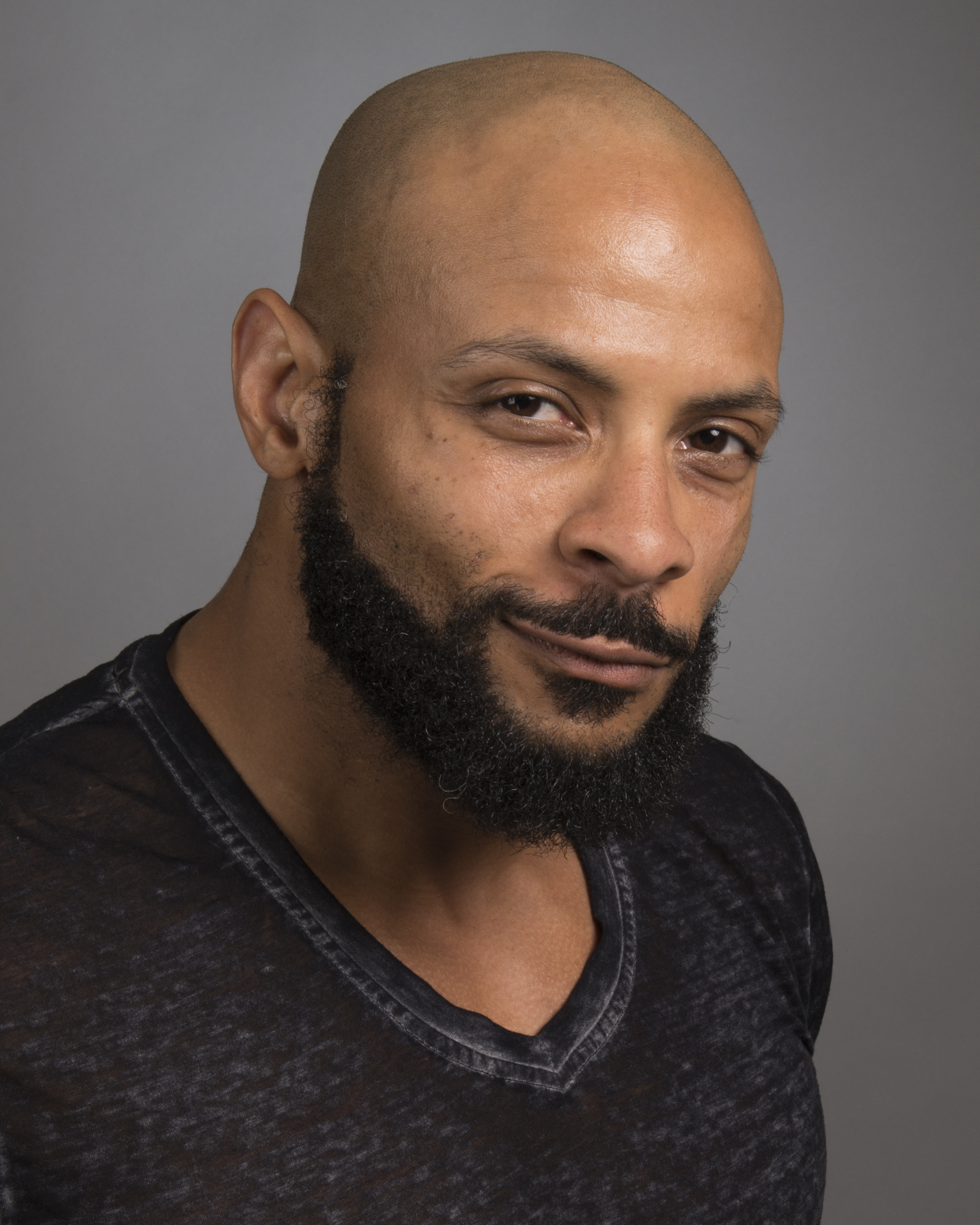 Mr. Bigbee has discovered and executed reliable, duplicatable tools to unanimously defy the odds, exceed expectations, and “Be Elite” personally and in team environments in a diverse variety of fields. He performed in the billion dollar Getty Museum as a professional dancer after receiving a full scholarship under the choreographer of the blockbuster hit movie Avatar, Lula Washington.

He was awarded the honor recruit, USO award (for his service as a team player/leader) and accelerated advancement in the information system technology program in the Navy. You may recognize him as a nationwide Finish Line model from his younger days. He had the fortune to do 3 National videos ranked third in the nation for Fox.

Since the age of 4 years old, he has become an expert martial artist and owns his own martial arts school and affiliations. He has travelled and taught martial arts at some of the most respected academies and teams all over the world. Such as: Nitrix and wave academies in Brazil, Brazilian Top Team and other schools in Phuket, Bangkok, Khao Lak Thailand, and in Split Croatia. Kenneth holds black belts and high achievement in several martial arts. It is no surprise that he is also a Martial Arts Hall of Fame inductee. 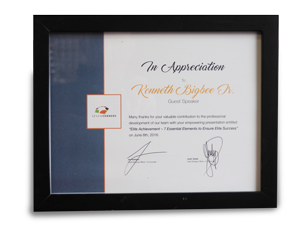 Kenny has performed elite achievement coaching/speaking at Covance pharmaceutical company, Seven Corners IT company, U of I college swim team (who actively practiced his

elite preparation methods and won nationals), Pan AM and national Brazilian Jiu-Jitsu champions at Corral’s Martial Arts, Hendricks County Business Builders, and Kennedy Manufacturing INC through his company Elite Edge LLC.  He also has shared the stage at Ft. Hood Army Base with Dr. James Rouse who has spoken alongside notable personalities such as Sir Richard Branson, Shaqueil O’Neil, and Arnold Schwarzenegger. His current inspirational endeavor is travelling worldwide and inspiring people to defy the odds, become their best and “Be Elite!” for the best performance and quality of life possible for themselves, their teams, and their loved ones through elite achievement coaching.

as featured in the New York Times & Amazon Best Seller